When we go out boating in the backwaters along the Intracoastal Waterway in my area I love to stop at islands do some beach-combing.  It’s been cold here in Florida (okay, you don’t feel bad for me, I get it) but finally we had a sunny day in the 70’s, so we went out on the boat.

Among the larger seashells I have found while checking out the wrack lines (up where the tide deposits stuff) is the knobbed whelk (Busycon carica). Usually they are partial shells, or nearly unrecognizable from wear and tear.

The one featured on this page was found just off-shore along a camping island which was deserted the day I was there.  I’ve never found one this whole and beautiful.  It was exciting to see.

Beautiful spiral of a knobbed whelk

The water that day was clear, and cold for Florida at 62 degrees. It was January but in the 70’s and sunny. I was wading in the shallow water along the beach when my son spotted this knobbed whelk under the water. This shell was sitting at the edge of that black area of water you see in the photo.

We pulled it out with a stick because the water was a little too cold to go all the way in.  The shell looked empty, and I got excited. I thought it must be too big and heavy for a hermit crab, but then we saw legs.  A large hermit crab had taken up residence.

A look inside the knobbed whelk

So we set the shell up on the boat and took some photos before returning it to where we found it. This knobbed whelk was a beauty. I’m estimating that it was around 6 inches long. They can grow to be 9 inches. It was a beautiful light tan color with some gray. It was in very good shape compared to other knobbed whelks I’ve found!

This powerful mollusk feeds on bivalves, such as oysters and clams, and lives down deep in the water for part of the year. In mild weather they live in shallower water. They lay egg-cases, like the lightning whelk, which produce many juvenile whelks. See photos of an egg case and babies at Mitchells Publications.  They can be found all the way up the coast to New England.  According to my reference book, the knobbed whelk is mostly found along the East coast of Florida, not the West.  This is also true for the Channeled Whelk.

Another view of the points around the top of this shell

Empty shells can be rolled along with the tide for miles. This one had some dings, but was a real beauty. The hermit crab stayed tucked up inside, but he must have been a good size to drag that shell around.  Certain hermit crabs can stay hidden for hours, like the one I accidentally brought home (that happened twice!)  And then there are some hermit crabs that seem happy to meet me!

11 thoughts on “About the Knobbed Whelk Seashell and Mollusk” 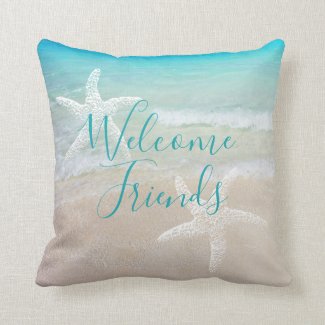 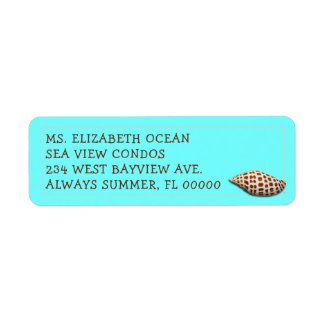